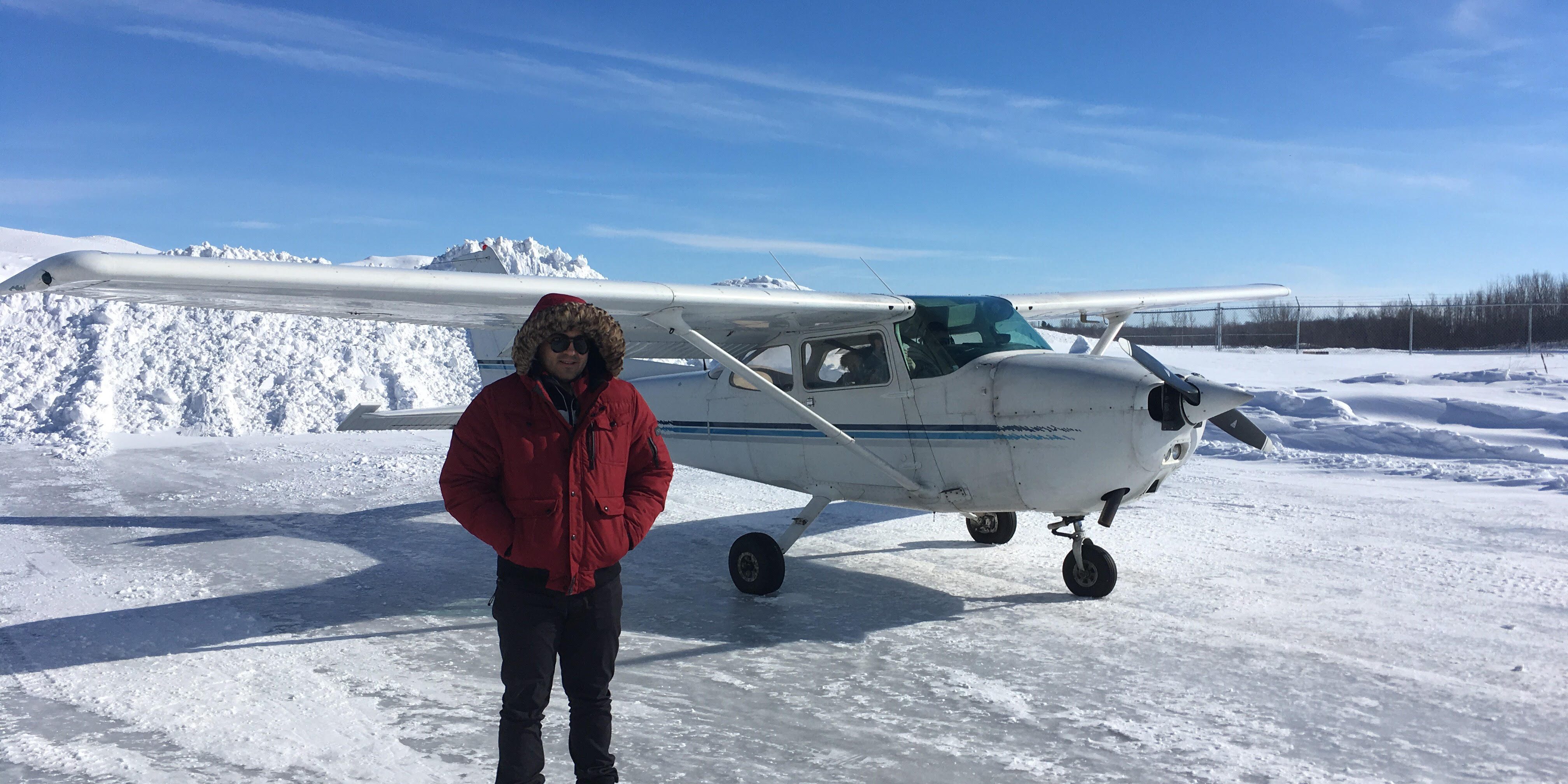 The future is bright for the ones who start a pilot career in the commercial airline industry. Airline pilots will be under demand in the future as many sources say. This is a tremendous career opportunity.

The World Economic Forum published that the number of international travelers is expected to rise 46% to 1.8 billion per year by 2030. The world needs more pilots: 28,000 new jobs a year for the next 20 years, as stated by Boeing. Technicians will be in even more in demand. By 2034, Boeing projects 609,000 new commercial aircraft maintenance workers will be required. 40% of that demand will come from Asia, although the demand for qualified personnel is worldwide.

According to Forbes, U.S. airlines are in the early stages of a pilot shortage that could boost labor costs and constrain growth of the industry. As the demand for air travel grows rapidly (global commercial airline capacity rose more than 6 percent last year, according to Oliver Wyman’s Airline Economic Analysis) many aviation insiders see the number of pilots in training and the future demand for commercial pilots diverging.

New regulations in the US introduced in 2013 make it even more difficult to find new pilots. Regulations mandate that co-pilots working for commercial airlines hold airline transport pilot (ATP) certificates. This typically requires 1,500 flight hours and other experience gained by working at pilot jobs. These new regulations make commercial airlines dependent on a set of aviation segments that provide the necessary experience but that are not elastic to growth in demand by the airlines and other career-employment companies.

A shortage of pilots is also a genuine problem that’s facing US regional airlines right now, as more captains reach the mandatory retirement age of 65. Add to that the fact that fewer young people are choosing commercial aviation as a profession.

A major factor driving fewer people to take up the career is the cost of training. The British Airline Pilots Association said it’s becoming increasingly expensive to train as a pilot. While it costs around £80,000 (U$124,000) for a basic pilot’s license in the U.K., it can be half of that cost to train in Canada at the College of Aeronautics.

The College of Aeronautics hire students upon graduation to help accumulate hours of flight necessary to become an airline pilot.

Now is a great time to become a pilot. Should you be serious about a career as a commercial pilot, contact the College of Aeronautics for all details. No matter where you are from, we will be happy to answer all of your questions and to give you wings.

Category: EnglishBy adminMarch 21, 2017
Tags: flight schoolfuture of aviationneed for aircraft pilotspilot demand
Share this post
Share with FacebookShare with Google+Share with TwitterShare with PinterestShare with LinkedIn