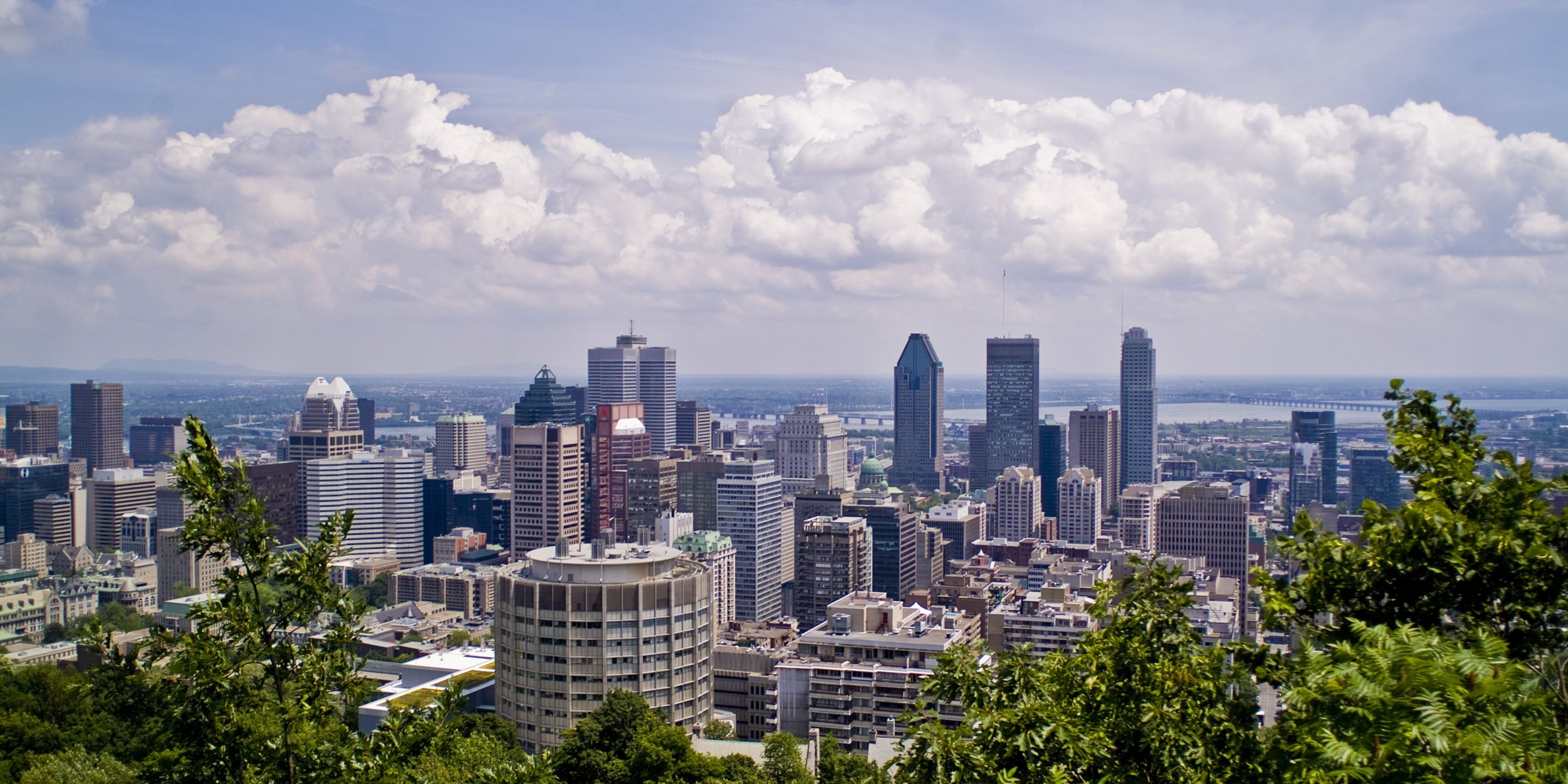 According to an article by The Montreal Gazette, “Montreal has been named the world’s best city for students, beating out London, Berlin, Boston and Tokyo in a global ranking of 125 cities.”

This probably comes as no surprise to anyone who has studied in Montreal. The city’s desirability, affordability and student’s positive perception of their time studying propelled Montreal to the top spot in 2017.

Ben Sowter, head of the Intelligence Unit at QS, said the Best Student City Rankings is based on six metrics:

Ben Sowter stated: “For Montreal and other Canadian cities, the actual experience that people are having when they go there is much more positive than the imagination or expectation of it before they go,”